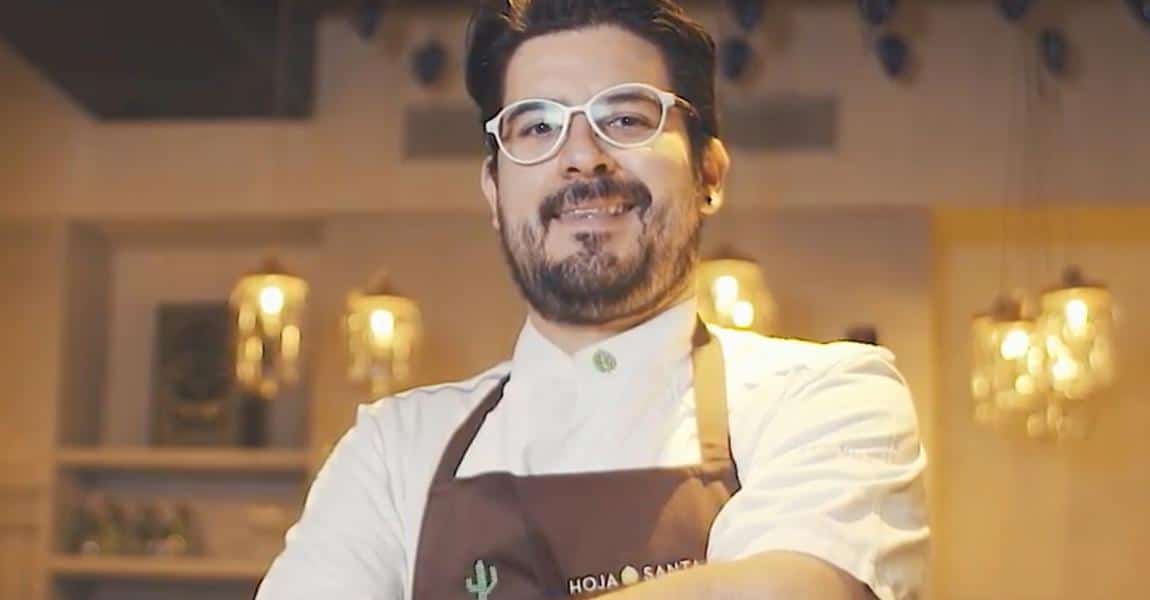 Paco Méndez, chef at Hoja Santa, shows in this interview his particular interpretation of Mexican gastronomy and his respect for the quality product. Hoja Santa is a Michelin Star restaurant whose team uses the mychef evolution ovens to cook their most famous dishes.

The cooking system of the mychef ovens produces an excellent result

The restaurant Hoja Santa, part of Albert Adrià’s elBarri project, is one of the most outstanding Mexican cuisine venues in Barcelona. Opened in 2014, Hoja Santa was awarded a Michelin Star just one year after it began under the guidelines of chef Paco Méndez. This Mexican-born chef, who runs Hoja Santa and Niño Viejo, reveals how mychef ovens help him create the most famous recipes in his award-winning restaurant.

When did you discover your vocation for cooking?

I always say that it’s cooking that chooses you rather than you choosing to be a cook. I believe that also, as a child, having direct contact with many traditional dishes my grandmother, my mother, etc., prepared in my house. Well, that’s where I think all this passion comes from.

Who is Paco Méndez in a few words?

Paco Méndez is a Mexican chef who runs the gastronomic part of Hoja Santa and Niño Viejo. I’ve been in Barcelona for six years and it’s been four years since we launched both projects.

What’s the difference between Niño Viejo and Hoja Santa?

I think Mexican cuisine can be divided in two: street food and home cooking. Niño Viejo is that street part, rougish where people can eat on any street corner, eat tacos, etc. etc. And Hoja Santa how Albert and I see Mexican cuisine.

What technology of the mychef range do you use in your restaurant?

We rely on mychef ovens on a daily basis. It is a basic tool we have had since we opened. And the truth is that we are super happy with the oven. 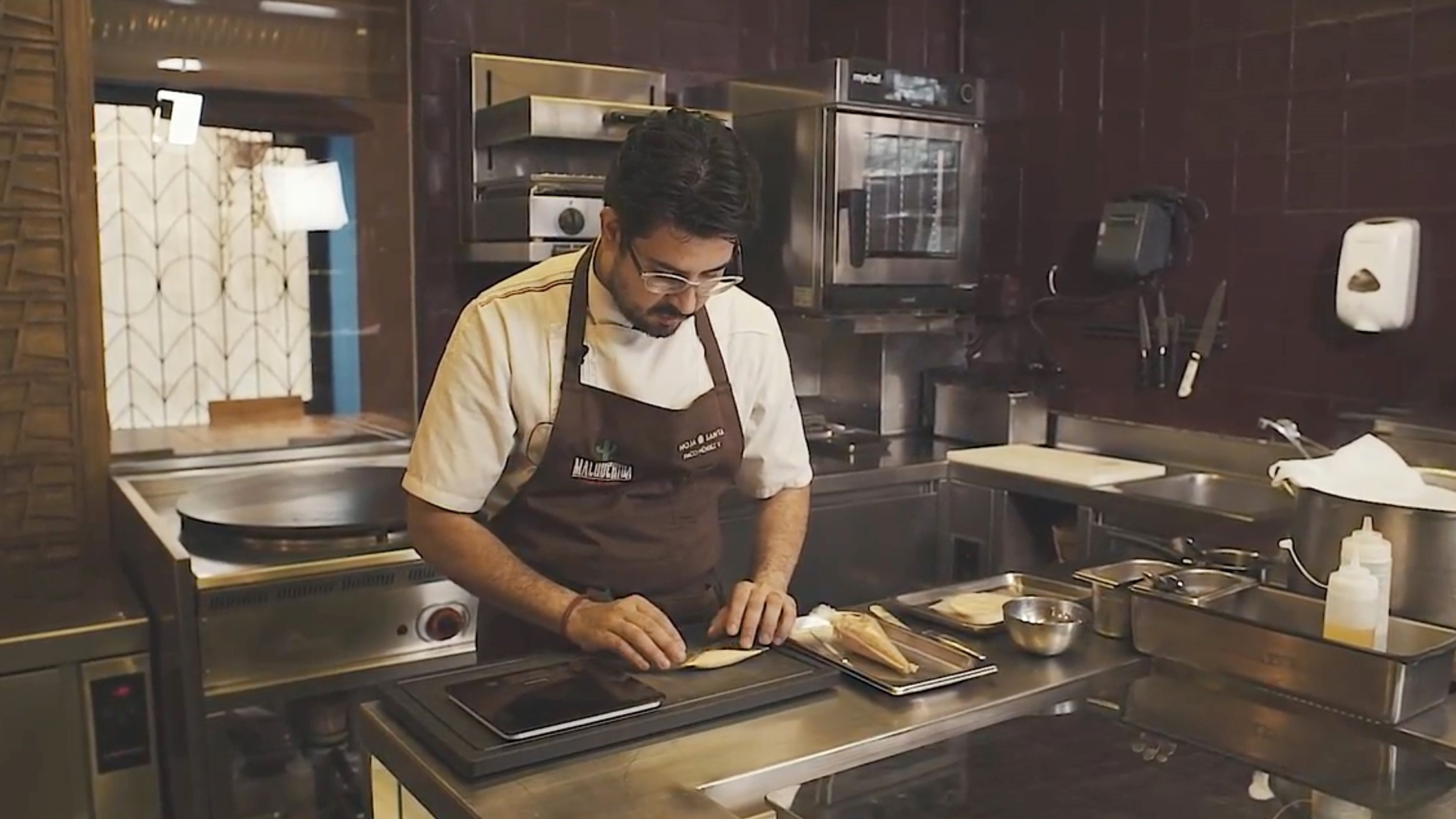 What kind of dishes do you prepare with the mixed mychef evolution oven in Hoja Santa?

We use it for thousands of preparations such as dehydration, for example, dry meringues. Some preserves, for example, steam cooking, mixed cooking …

What quality do you value most about mychef ovens?

Its design is very pleasing to the eye. It is not one of those huge ovens that does not look aesthetic. With the mychef ovens, the first thing we do is respect both the cooking and the product in general. With the cooking system they have, the truth is that the products have excellent results.

Finally, what are your plans for the future in the medium and long term?

My future projects: continue working with mychef; open a restaurant somewhere else in Europe, above all share the culture of Mexican cuisine, which is a bit lost. And well, something that we are really looking forward to is to open a corn workshop, bringing corn from Mexico so that all the corn we use inside the restaurant comes from Mexico.

To create different dishes that respect the flavor of the typical ingredients of Mexico.

With the mychef ovens, the first thing we do is respect both the cooking and the product in general. With the cooking system they have, the truth is that the products have excellent results.

Hoja Santa was born in the Barcelonan district of Sant Antoni in 2014. Its chef Paco Méndez worked since 2012 with Albert Adrià until he saw the birth of this project that with Niño Viejo, located in the same place, pays a special tribute to Mexican cuisine. Since then, Hoja Santa’s trajectory has been ascending, becoming one of the venues of elBarri awarded a Michelin Star in 2015.