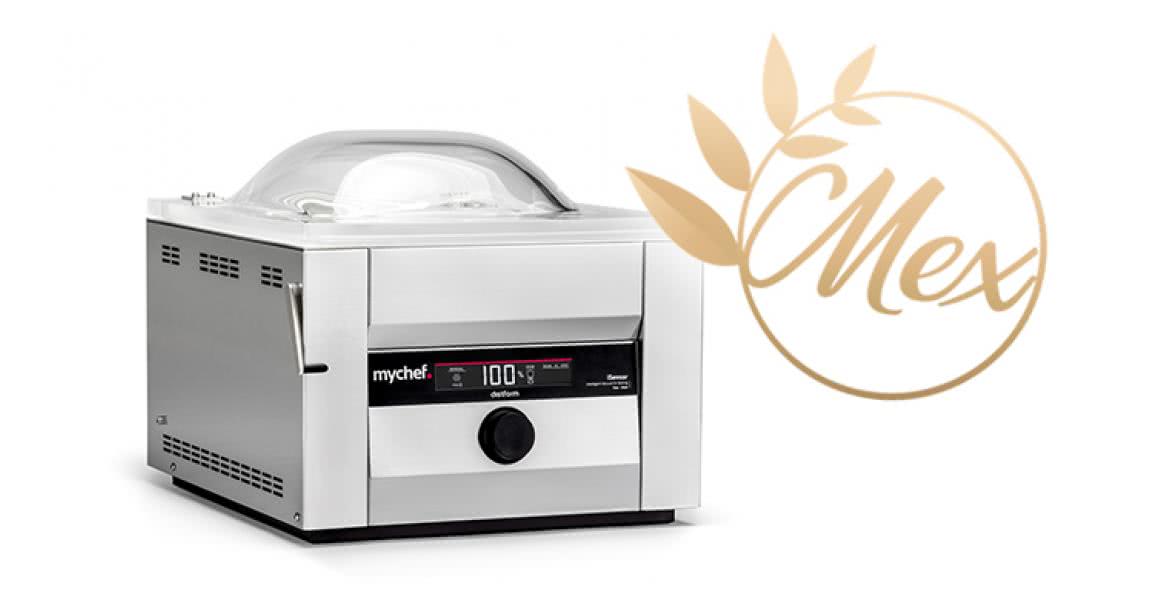 The Mediterran Excellent Awards 2018, organised by the publisher El Suplemento, have chosen the iSensor vacuum packer by mychef as the winner of the 'Product of the Year' category. Distform's general manager, Josep Ramón Subirà, attended the delivery gala, which was held on 23 November at the Hotel Arts in Barcelona. He highlighted the commitment to innovation of mychef and the talent of those who make up its team.

The Mediterranean Excellent Awards, which are celebrating their fifth edition this year, have publicly highlighted the work of nearly 20 professionals, companies and institutions from Catalonia, Valencia, Murcia and the Balearic Islands. In addition to having a significant media impact in national media such as La Vanguardia and La Razón, are a meeting space and networking for attendees.

The intelligent vacuum packaging machine iSensor, launched at the beginning of 2018, thus adds another outstanding prize to its collection. During this year it has won a Red Dot Design Award 2018 in the 'Product Design' category and has been selected in the Delta Awards 2018.

The jury of the Mediterranean Excellent Award had positively valued the automatic mode of the iSensor, which allows all types of food to be vacuum-packed without the need for supervision. The ease of use is coupled with its intuitive design and top quality materials, which have been key to iSensor being chosen among others nominated as 'Product of the Year' in 2018. 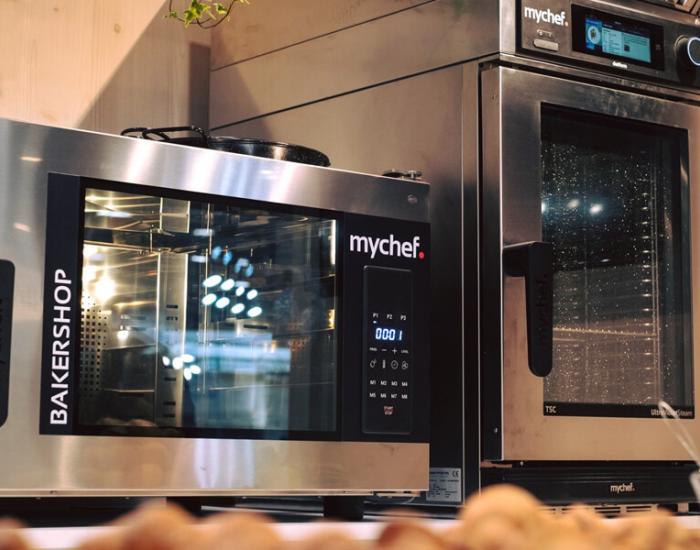 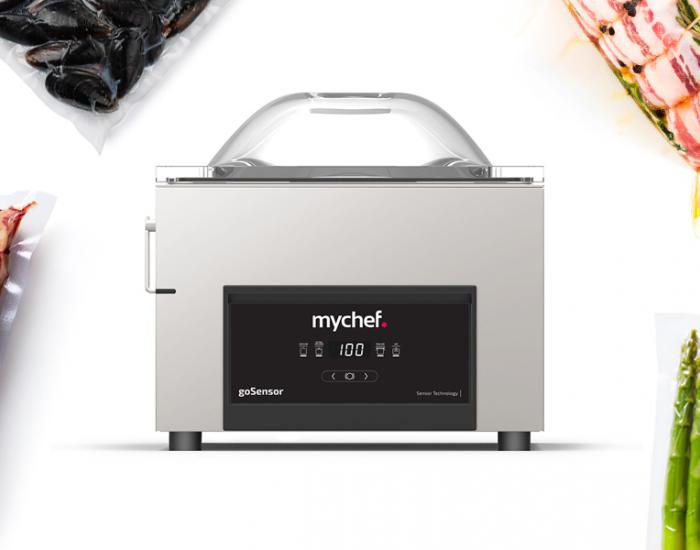 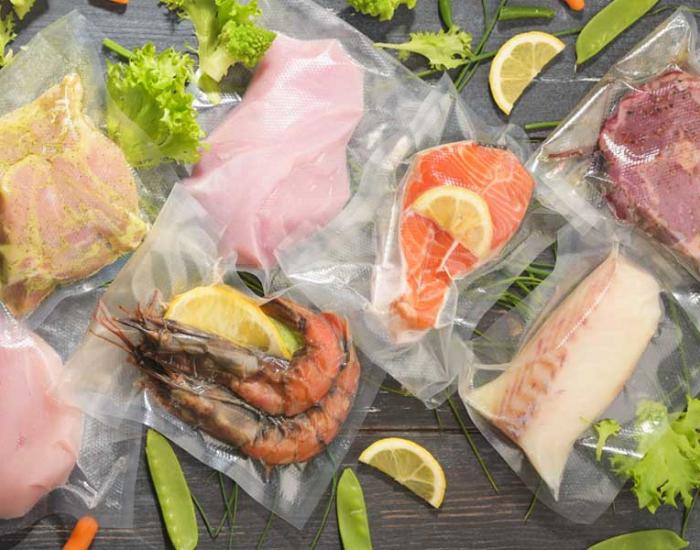 Contact us and one of our advisors will provide you with the information you need!

Chefs of the stature of Joan Roca, Martín Berasategui, Arzak, Iván Muñoz and others put their trust in mychef ovens.

Solutions for every sector of the restaurant industry

We meet the needs of every professional kitchen. Find the best oven for your business.

mychef cloud app for your smartphone

Manage your oven from anywhere.